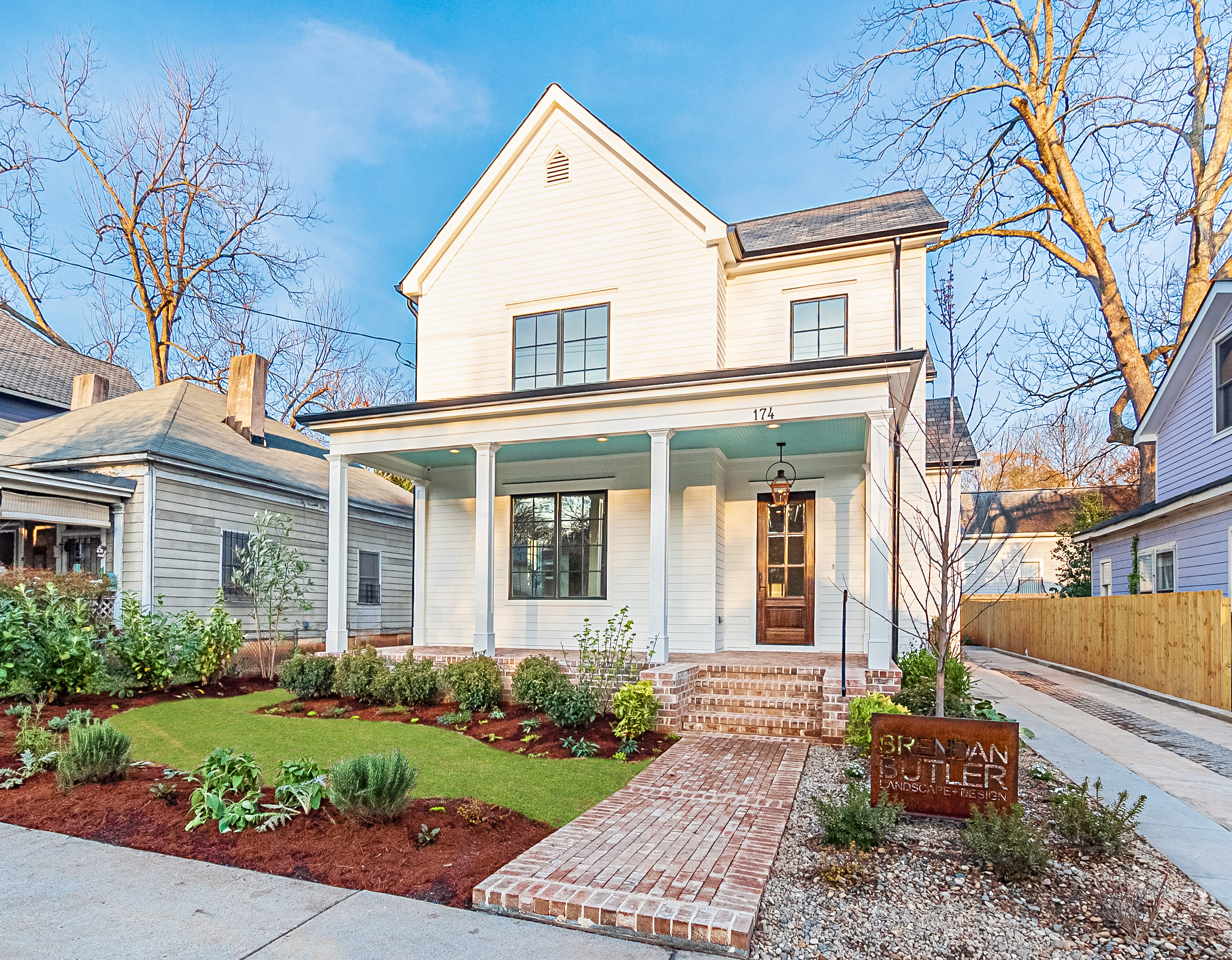 Between Inman and Ormewood Park to its north and south and the Beltline to its east, Reynoldstown is one of Atlanta's hottest neighborhoods. Believed to be named for freed slaves who originally settled the neighborhood, Reynoldstown is steeped in history and was once home to railroad employees almost exclusively. The architectural character of the neighborhood is modest because of the roots, generally craftsman bungalows, early 20th-century shotgun homes and a mix of new construction. Reynoldstown enjoys a tight-knit residential feel and its immediate proximity to the Beltline makes it a very walkable neighborhood. The revitalization of the Memorial Drive corridor is adding its desirability- boasting new grocery stores, restaurants, and retail. With excellent walking access Reynoldstown is a new "IT" neighborhood--don't wait to buy this one, it's on the rise.