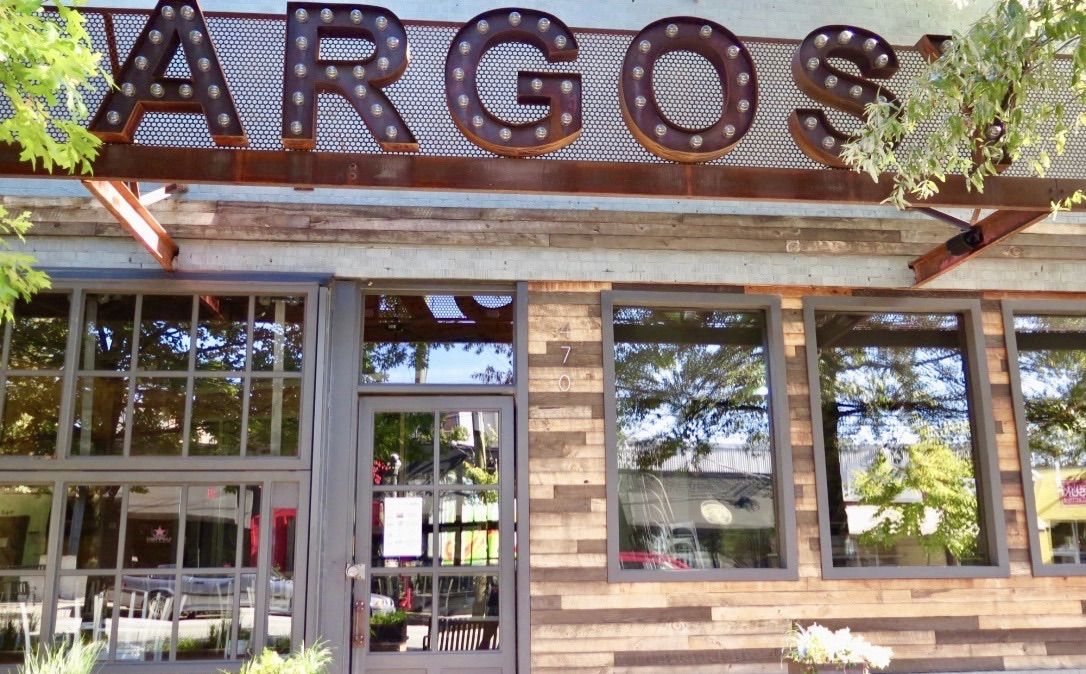 East Atlanta Village as its name suggests is a neighborhood on the east side of town between Ormewood Park to the west and Kirkwood to the north.  This Bohemian and unpretentious neighborhood has a vibrant village scene that is lined with locally owned shops,restaurants, yoga studios and live music venues. The architectural style ranges from Craftsman Bungalows to mid century to all manner of new construction style. EAV offers an exciting walking lifestyle from the village to the linear Brownwood park and beyond to the Eastside Beltline trail.  This neighborhood is still underappreciated by the masses which means its one of the most affordable neighborhoods in Atlanta--but you better hurry it's been coming on since the early 2000's.