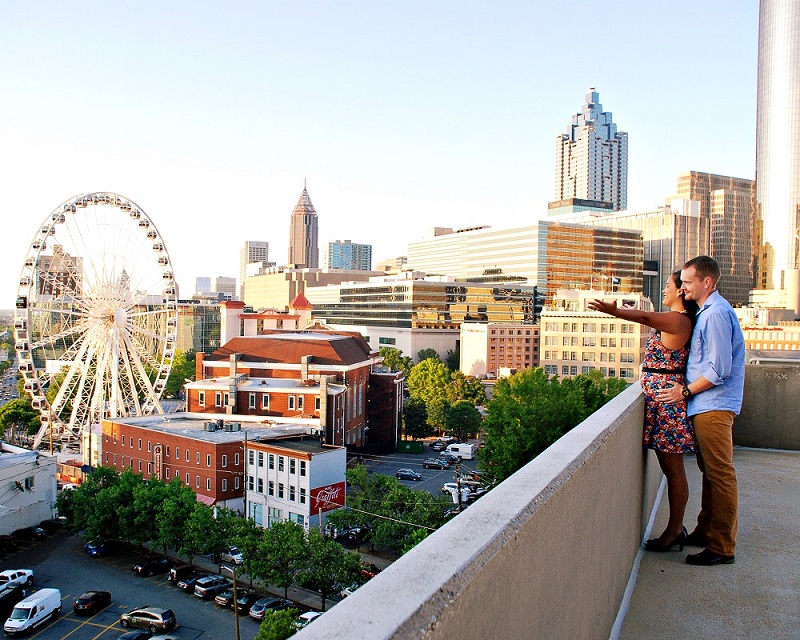 Downtown is the epicenter of Atlanta's tourism and corporate business scene; stradling the I-75/I-85 Connector with Old Fourth Ward to its east and Midtown to its north, Downtown is easy to find! Centered around Historic Centennial Olympic Park, there is so much to do and see in Downtown. From the world-renowned Georgia Aquarium, World of Coke, College Football Hall of Fame, Tabernacle Concert Venue, the options are nearly endless. While all of this activity can seem overwhelming there are some great residential pockets Downtown, Castleberry Hill is a cool and historic neighborhood with retail and artistic scene. Fairlie-Poplar, another historic spot known for its architectural character. Other top neighborhoods to live in include SoNo, South Downtown and the trendy Five Points area.